Last night I was sewing the elastic on new slippers for my second ballet performance. After appearing in the Nut Cracker back in December, I’ve gone back for one more in Coppélia. Funnily enough, almost Freudian really, the story of Coppélia is that of Dr Coppelius, who has made a life-size dancing doll. I can’t help thinking that is exactly what I am trying to make myself into. I am my own Dr. Coppelius on a quest to become Coppélia. 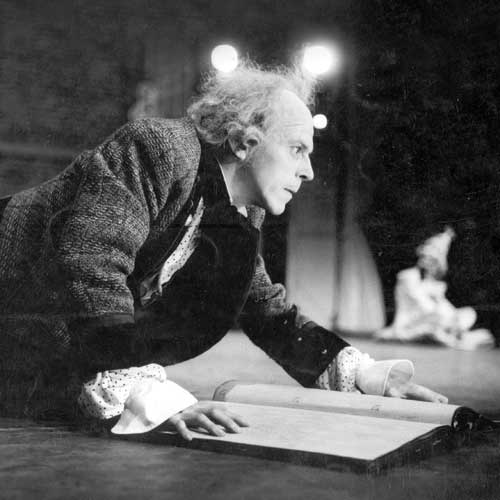 I pricked my finger and I remembered sewing bedouin coins on to my first coin bra. I danced barefoot then and sewing your first coin bra was the right of passage that every belly dancer takes. All of the women in the troupe, my sweet Jezebel’s, sitting in a circle sewing, eating, talking, watching and cooing over Antonio Banderas and Brad Pitt in Interview With A Vampire. We were silly and stupid and unrepentant for it because we knew we had crossed a milestone. We were making costumes to perform in. Us. I’d never before taken any stage and this rag-tag band of misfits that found each other would have me with them for those moments. Our costumes became works of art for our bodies that symbolized our unified strength. I still have that bra, I should put it in a glass case with a sign that reads “break in case of emergency”.

When my back broke I tossed myself in the bin of broken toys, Dr Coppelius Frankenstein-ed me back together. He slipped dance shoes on my feet and in spite of the frozen joints he oiled and pushed until they gave in and became flexible again. 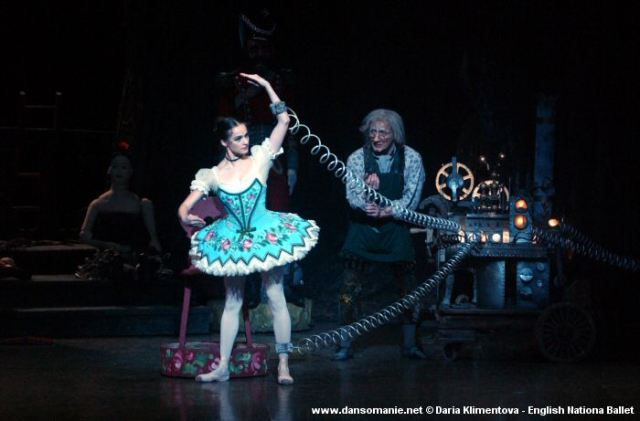 He had made for my mismatched feet (I broke my foot in college and it healed a half size bigger then before) by a Slovenian cobbler eight pairs of dance shoes, that are now in various stages of destruction living in the back of my car (Just in case, I mean hey, you never know. Flash mobs happen.)

A new pair of satin shoes from that cobbler arrived just a couple of months ago to match the dress I was staying up late at night making with my friend Katie. We glued crystals to our ballroom dresses, drinking, eating, watching Dancing with the Stars, swooning over the power of Maksim Chmerkovskiy ass and having a grand time adorning our precious treasure. For me, it was my first ballroom dress. Every ballroom dancer has the story of their first dress. It always takes longer then you would ever think. It always costs more than you ever budgeted. You always seem to run out of crystals and no matter how it comes out, you are going to look beautiful in it, because your heart made that dress. I should put my princess dress on a dress form showcased under a spotlight so it can sparkle all the time.

Dr. Coppelius will do it again. He dreams up new sinister plots to dress me up and dance me about. Maybe one day he will put me in point shoes and a tutu in the quest to become Coppélia, the perfect living dancing doll.